On Today's Shootings in Colorado Springs

Two days ago, Steve wrote a column for this blog in which he noted that Republicans seem unable to bring the same "moral rectitude" to the issue of gun control that they bring to international terrorism.  Judging from the outpouring of emails from readers, he struck a nerve.  And just hours ago, our email brought a breaking news alert about a shooting at a Colorado Springs Planned Parenthood health center.  As of this writing, the facts remain murky.  What is not murky is that at least nine people have been shot.  If they survive, their lives -- and the lives of their families and loved ones -- will be forever changed; they will carry their scars, their disabilities, their PTSD and their memories of the day after Thanksgiving, 2015, a holiday forever changed for them.

We don't yet know if the perpetrator of this crime is an anti-abortion fanatic.  If he or she is, I will point out the obvious: while reasonable people may disagree about the pros and cons of abortion, only unreasonable people can believe that it is right and moral to protest in the name of "the sanctity of life" by the taking of a life.  If you haven't seen the film "The Armor of Light,” see it if you can.  It depicts the moral evolution of an evangelical minister as he attempts to reconcile his anti-gun control and anti-abortion positions.  In the end, the minister finds that reconciliation impossible. 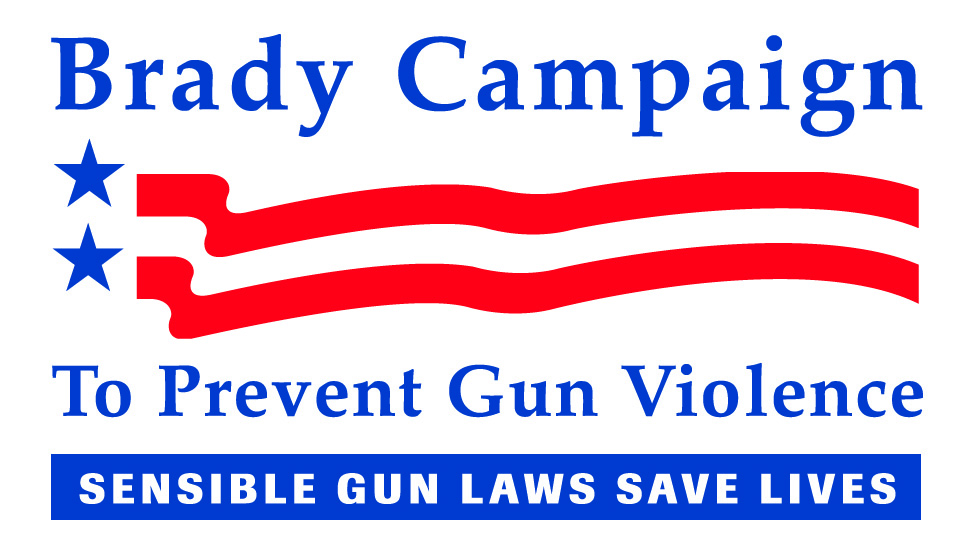 I long ago "friended" the Brady Campaign on Facebook.  Each time I log onto Facebook, there's a barrage, an absolute barrage, of information about another gun-related death in our country.  Sometimes it's the mass murders to which we've become inured ... Columbine, Virginia Tech, Aurora, Sandy Hook, Oregon’s Umpqua Community College, and now Colorado Springs.  But more often it’s deaths of which we never read: an accident when a child pulled a pistol from his grandmother's purse and shot her dead, an errant bullet on a summer day while someone sat on his front stoop to get out of the heat, a suicide.  I unfailingly find these posts depressing.  But I don't "unfriend" the Brady Campaign because I believe these posts are an important daily reminder of what we need to know; we need to have our noses pressed into it. This is not some abstract concept that's happening someplace else.  This is us, in our theaters, on our college campuses, in our neighborhoods, in our Planned Parenthood health centers.

I get it that guns often are wielded by the mentally ill who need and deserve help.  I'm fully supportive of initiatives to identify and assist those who may be harmful to themselves or others.  But mental health care and more stringent gun laws are not mutually exclusive; they're complementary.  I get it that more stringent gun laws would not eliminate shootings.  But isn't it a lay down that they would eliminate some shootings?  And wouldn't that be a victory?

I volunteer for Planned Parenthood and I fully support their mission.  But as I'm reading about the events in Colorado Springs in real time, my thoughts gravitate, not to women's rights, but to gun control.  When are we going to raise our collective voices, louder and louder and louder, demanding the change that Americans overwhelmingly support, but are, thus far, unable to legislate?