This letter written by a friend, Chuck Dunn, to Syracuse University, speaks for itself.   It is an anti-Trump call to action to the Syracuse community for a very specific reason.

I am writing to you as the parent of a recent Syracuse University graduate and a former employee of Pan American World Airways.

In this election year one cannot sit on the sidelines or grumble among friends.  More so than usual, a vote cast by the student body this year will decide the sort of America they pass on to their children.  So it’s not too much to say that everything depends on your making the right choice.

On December 21, 1988, Libya’s former dictator, Muammar Gaddafi, blew Pan American Flight #103 out of the sky over Lockerbie, Scotland.  Among the 270 dead were 35 Syracuse University students and faculty. 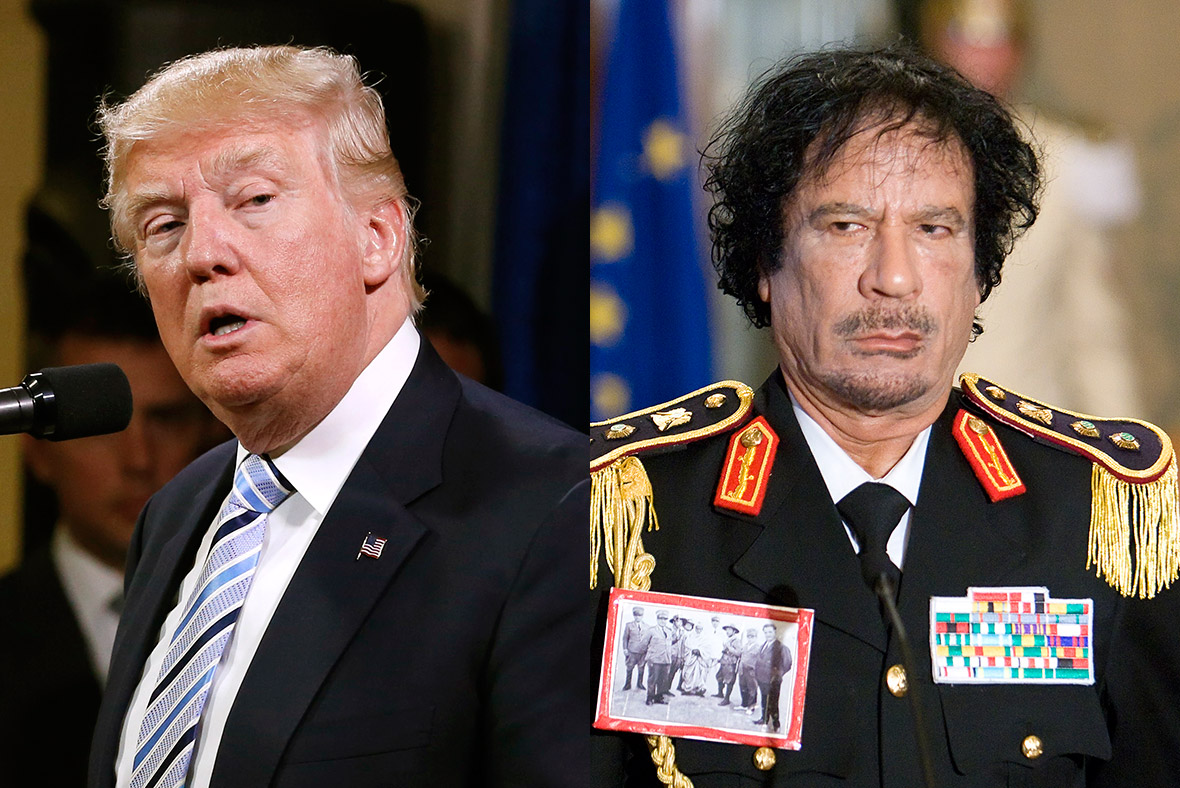 This is what Mr. Trump said in February about this brutal dictator: While he was “really bad”, he said,  “…his tactics were effective” And “We would be so much better off if Gaddafi were in charge right now.”  When he said that, Mr. Trump didn’t just broadcast his admiration for Gaddafi…a bad guy who got things done, he also endorsed his tactics, thus depicting all the blood shed as mere collateral damage!

All members of the Syracuse University Community: students, faculty, alumni, employees, and parents of current and former Syracuse University students must be mindful of the horrific comments uttered by Donald Trump and how they should be as outraged as I was and take these comments as a personal affront to all.

Has he no shame?  He has offended most American’s and has no regard for anyone but himself.  His values are not representative of a civil society.

Do not passively sit back and watch this mad man take away your future.  I urge every one of you to register and vote for anyone but Mr. Trump.  You are the social media generation; use it effectively to urge your friends and colleagues to stop Mr. Trump.

I want an engaged and enraged Syracuse University community, to help derail any possibility of a Trump Presidency.


Charles Dunn
Posted by Tom Gardner at 10:48 AM