Tom with the BTRTN September 2018 Month in Review.  By the way, we were just named one of the Top 100 Political Blogs by Feedspot, check it our at their site:  https://blog.feedspot.com/political_blogs/ .

For the very first time in Donald Trump’s presidency, he was eclipsed by another newsmaker for an entire month.  There certainly have been compelling figures who have joined Trump in the spotlight at various times, including, for example Jim Comey and Kim Jong Un.  And there have been a raft of minor characters in the ongoing drama, such as Steve Bannon, Anthony Scaramucci, Javanka, John Kelly, Mitch McConnell, Paul Ryan, Jeff Sessions, Rod Rosenstein, Michael Cohen, Stormy Daniels, Omarosa Manigault Newman and, ever so briefly, Bob Woodward.   Robert Mueller has been almost a spectral presence, always hovering in the room, emitting sudden bursts that give evidence of his handiwork, but no real sign of the man himself.

September was dominated instead by Brett Kavanaugh.  But in an eerie way, Brett Kavanaugh chose, ultimately, to deal with the disaster that befell his nomination by becoming Donald Trump.  And so, perhaps, this month really was all about Donald Trump after all:  the "Mini-Me" version. 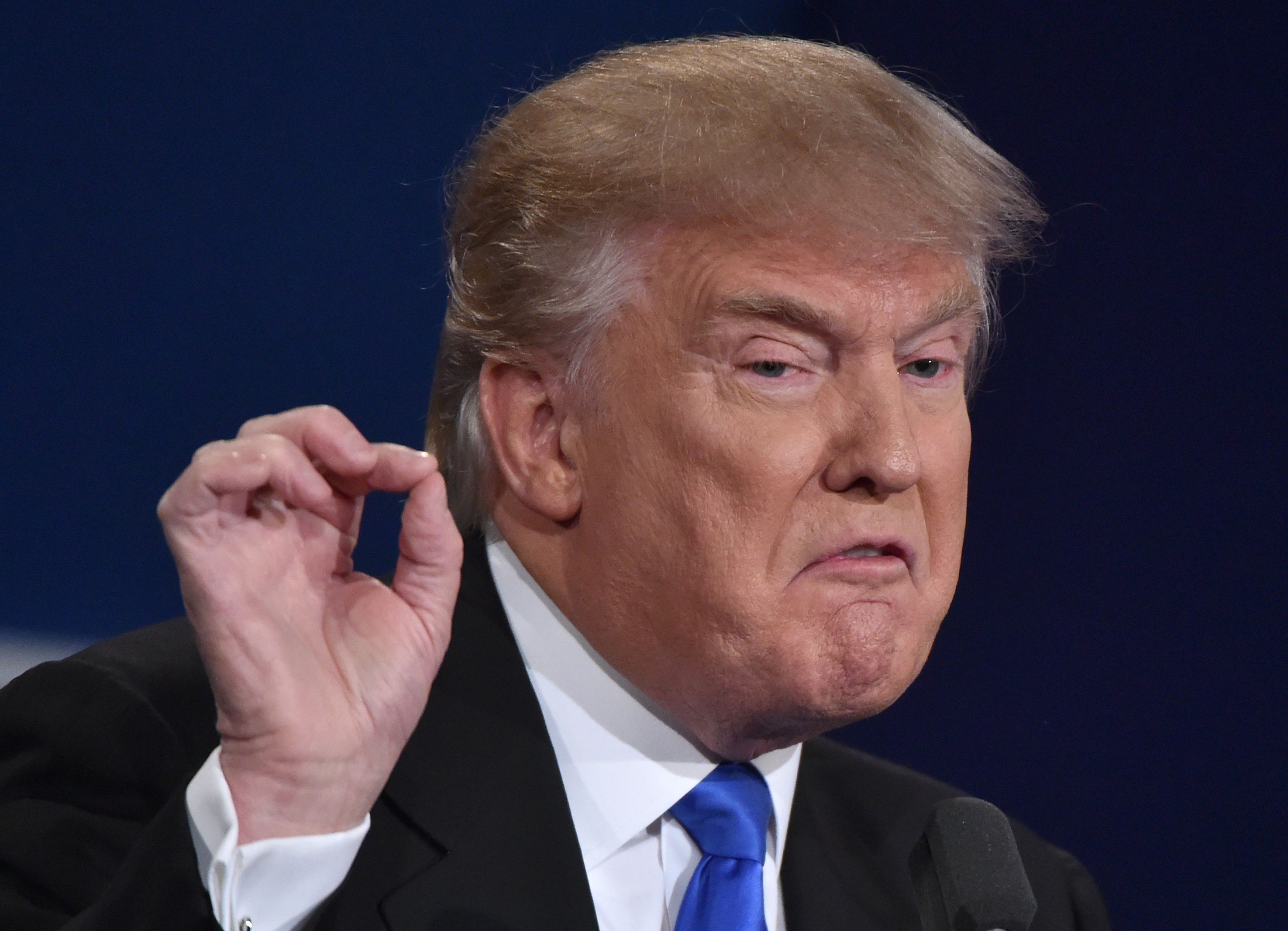 Kavanaugh's testimony on September 27 had the Trump act down to a tee.  There was the knuckles-bearing screeching assault on the Democrats and the Clintons.  The complete and total denial of the allegations of sexual assault in the face of all-too-credible evidence.  There was the unhingedness of it all, the angry, self-righteous mania, the loss of control, the utter lack of dignity, the monstrous ego, the reversing of questions back to the questioners, the smarminess, the contempt.  These characteristics were alien to the prior 43 Presidents of the United States, except in very small (and often private) doses, and they were and are alien to the 113 justices who have served on the Supreme Court, who are typically more spectral presences than even Mueller.

You may have seen Matt Damon’s channeling of Kavanaugh in the “cold opening” of Saturday Night Live last week.  But while Damon was excellent, and hit the mark nicely, SNL missed an opportunity:  perfection would have been achieved if Alec Baldwin had portrayed Kavanaugh, instead of Damon.  Trump and the White House made it clear to Kavanaugh that the quiet, choir boy defense of the FOX interview was not going to cut it – only a Trumpian blast would properly shift attention elsewhere, with Lindsay Graham as chief accomplice.  And with his testimony, apart from the Blasey Ford charges, “judicial temperament” and “partisanship” came into play as confirmation factors. 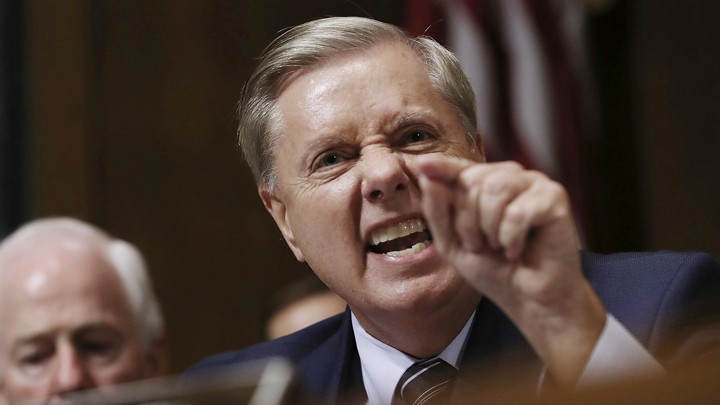 The GOP had hoped to have Kavanaugh seated on the bench by the traditional First Monday in October high court opening, but that date has come and gone.  With the last minute Jeff Flake-inspired compromise, the story continues, as the FBI conducts an ”investigation” that is totally controlled by the White House and is amounting to little more than an exercise in futility in its narrowness.   It is unclear, for example, whether any of the 20 names given by Deborah Ramirez as potential corroborating witnesses will be interviewed.  Will this fig leaf of a process satisfy Flake, and/or fellow fence-sitters Lisa Murkowsky, Susan Collins and must-keep Democratic Senator Joe Manchin?  The answer is almost surely “yes”, barring a total collapse of Mark Judge.  This will all likely go down on Friday when the report is due.

There were other consequential events this month – the narrow escape of Rod Rosenstein from a firing and our country from a constitutional crisis; the escalating China trade war; the brand new, snappily titled “United States-Mexico-Canada Agreement” with the cumbersome “USMCA” acronym (you have to admit, “NAFTA” was cooler).  And, rolling down the tracks, the mid-terms thumbs-up-thumbs-down referendum on Donald Trump.  That verdict is now only 33 days away.

But September was basically all Kavanaugh, all the time, right up until, and now beyond, the moment he morphed into Donald Trump himself.

Trump himself was relatively quiet this month, apparently taking his advisers’ advice to stay out of the Kavanaugh fray.  He did not always completely stick to that script, with a number of notable outbursts, but far less than might have been expected.  And Trump thus held steady yet again in a rocky time, recording a 43% approval rating for the fourth straight month, in line with his entire 2018 average.

The generic ballot for September remained at +6 in favor of the Democrats, and inched up to +7 in the last two weeks of the month.  This too has been a steady measure for 2018.  Using our proprietary BTRTN regression model, this lead would suggest a 42-seat pick-up for the Dems in November (if it held).  We calculate the Dems’ odds of taking over the House to be 88% as of this moment.

The “Trumpometer” increased marginally to +30 in August, from +28 in July.  The stock market and consumer confidence increased a bit in the last month, but so did the price of gas, while the unemployment rate and the latest Q2 GDP figures were unchanged.  The +30 Trumpometer reading means that, on average, our five economic measures are +30% higher than they were at the time of Trump’s Inauguration.