Why Hillary Will Win

Tom steps out of his "Machine" prediction persona and editorializes on the likely election outcome...backed by data, of course. 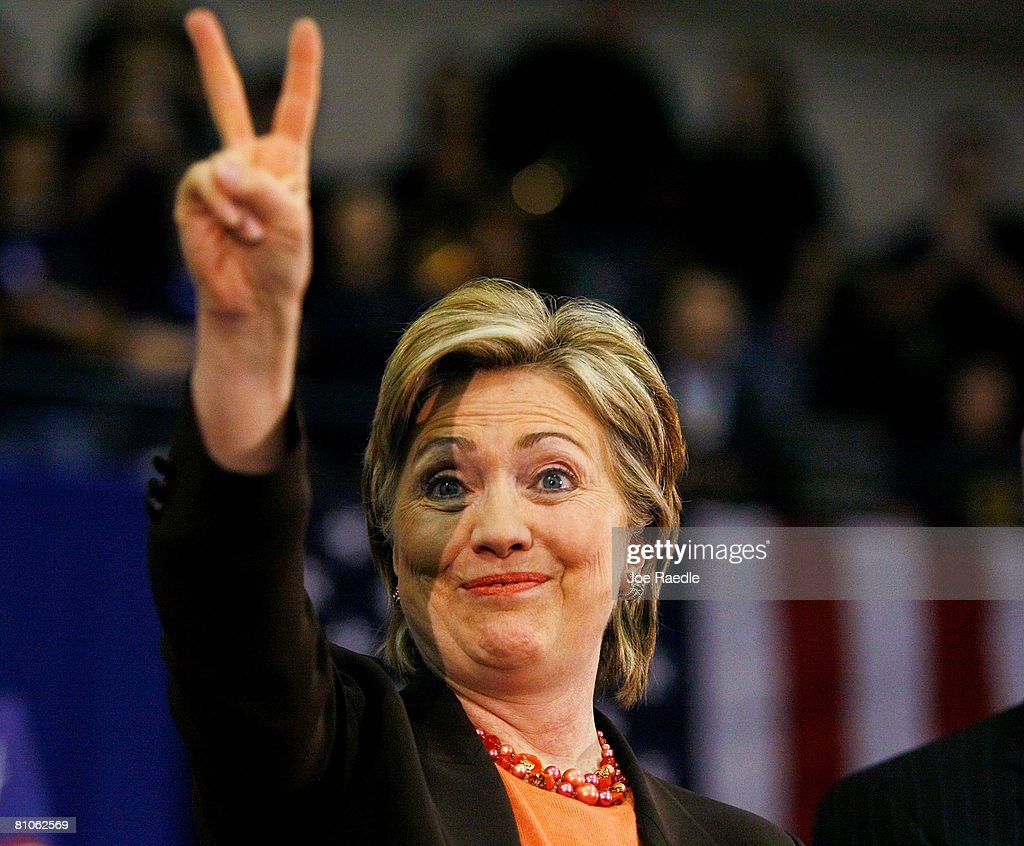 This title sounds like BTRTN is making a prediction, but we are not.  On November 7th, or even a few days before if we’re feeling bullish, we’ll announce our election predictions for the presidency (and for the Senate, House and state houses).  This is not that.  It is rather more of an editorial perspective on my part.  It may be splitting hairs to divine a distinction between a final prediction and an opinion about that prediction, but I am drawing that distinction nonetheless.

There is palpable concern among Clinton supporters that the race is even and thus that she could lose.  Over the last week, I have been bombarded by friends and readers with this concern and this article is a direct answer to the question posed:  will Hillary lose?

It is certainly true that the race is closer than it was one month ago, and of course Hillary could lose.  But I don’t think she will, and here’s why.

The race is actually not a “dead heat” or “tied.” After a very bad stretch in her campaign, with ongoing issues related to her emails and the Clinton Foundation, her “basket of deplorables” gaffe, her illness and the lack of disclosure about it, Clinton remains ahead in terms of the head-to-head national ballot, by about two points, which is NOT within the margin of error.  She has led in 10 out of the 11 national polls in September, trailing only in a FOX poll by one point.  In contrast, in 2012 Barack Obama led Mitt Romney in only 17 of the last 37 polls from between October 1 and the election (Romney led 12 and there were 8 ties).  Some of the hysteria in this year’s race has been caused by a single poll, the LA Times/USC tracker poll, which had Trump up by 7 and is skewing some polls aggregation results.  We do not include this poll in our aggregations because the polls from this pollster have been consistently hopeless outliers in favor of Trump.  (We exclude other polls for the same reason, including several that are hopelessly skewed toward Clinton.)

The race, while at its closest point, has oscillated throughout, as can be seen in the charts below.  At various times Trump has closed the margin, only to see it widen again.  The gap narrowed to 4 points in May and 3 points by the end of July, only to rise again each time.

As for the states, some of the Hillary Anxiety can be traced back to a set of polls by Emerson, issued on September 5th that purported to show Clinton down to low single-digit leads in a number of eastern states (­including New Jersey, Rhode Island, and Maine) that Obama had won by double-digits.  But Emerson does not contact cellphones at all, and is not considered a high-quality pollster.  We do not include them in our aggregations for that reason.

Here is our latest BTRTN snapshot.  Donald Trump has certainly made headway in the last two weeks, narrowing the Clinton lead from 339/199 to 287/251.  We have changed our BTRTN ratings in 7 states (details down at the bottom) and only two in Clinton’s direction – we have moved Virginia into the Solid D column from Lean D, and Colorado from Toss-Up D to Lean D.  We have flipped Florida and Georgia from Toss-up D to Toss-up R, and Nevada from Lean D to Toss-up R, and, of course, that accounts for the narrowing of the Clinton lead.  And two other shifts, while not flips, still favor Trump:  New Hampshire from Solid D to Lean D and Texas from Toss-up R to Lean R.  Having said all that, this is far from a “dead heat” on the Electoral College side.  The current snapshot remains significantly weighted to Clinton, though much tighter.

THE NOT-A-PREDICTION EDITORIAL:  WHY HILLARY WILL WIN

Hillary Clinton is leading the election – in both national polls and in the latest Electoral College projection.  All other things being equal, that is a large point in her favor.  If she is ahead now, her odds of winning are higher than Trump’s.

This is after a terrible stretch in her race, and we know that all races oscillate.  She will not continue to commit gaffes, cover up illnesses, and the like.   She is a disciplined candidate who will more than likely stay out of the headlines for at least a spell, and even learn from her mistakes.  Thus the polls are likely to revert back at least in part in her direction, as they did after the FBI report hurt her initially and then faded.  This reversion back to some kind of norm would likely happen even if she had a more stable opponent.

And to that point, Donald Trump, while improving as a candidate, is hardly reliable, and it is not difficult to imagine more controversy ahead.  And apart from his motor mouth, any number of issues could move front burner again, notably his taxes, charitable giving (or lack thereof), the outlandish math of his economic proposals, his racist and misogynist history, Trump U, his flip-flopping on immigration, his lies about, well, everything.  Need I go on?  For example, just this morning on FOX, Trump made a specific and passionate case for profiling in police work.  Let’s see how big this becomes.  But the point is, it is highly likely that Trump himself will trigger some negative news cycle.  (Also: today he took credit for “breaking” the New York City Chelsea bomb story, gloating that he used the word “bombing” before the police did.)

Keep in mind that there is media bias at work here – not what you are thinking -- and it is being oddly reinforced by campaign communications.  CNN, FOX, MSNBC, the networks, The Times, The Post, Politico, etc. all agree on one thing: is that a “close race” narrative is far more compelling than a rout.  So, reporting angles that focus on the closing gap tend to be wildly popular among media decision-makers who want to sell ads.  There is a frenzy of “dead heat” reporting going on but, as pointed out, that storyline is inaccurate.  As for the campaigns -- the Clinton campaign finds that “doom and gloom” headlines work best in raising money, and they are deathly afraid of low turnout, so there is an odd partnership amongst them and the media.  Trump, of course, is eager of for “dead heat” headlines so he is working to reinforce them.  But I have already begun to see a story or two on how Trump’s comeback is stalling and I’m sure we will see more.

And now let’s get down to brass tacks:  the Electoral College math.

Thus, I cannot see a “path” to a Trump victory.  That hardly means it cannot happen – it can.  Various services currently have her odds of winning in the 60-75% range, based on their mathematically-generated formulas.  Statistically, that is probably about right.  But I think, intuitively, that a better number, frankly, begins with a “9.”

How could she lose?  I think another hugely damning revelation would do it.  I have said many times to people that if the FBI actually ever finds an email like this, she could lose:  “To: Chris Stevens.  From: Hillary Clinton.  Re:  Security at Benghazi.  Chis, stop bugging me about more security.  Not happening.  Best, Hillary.”

That is called a “smoking gun.”  No one has found one of those.  That’s what it took to bring down Nixon, and that is what it will take to bring down Hillary.

So, Hillary fans, don’t get complacent.  Do the work and do it well.  But don’t break out in hives.  She is going to win.

Here is the 50-state snapshot as of today.  Note the asterick next to Maine’s “solid” rating.  Maine splits its four electoral votes:  two to the statewide popular vote winner, and one each to the popular vote winner in each of the two congressional districts.  Trump is ahead in one of the districts, so we have given him that one vote and Clinton the other three.